← more from
Swoon Records
Get fresh music recommendations delivered to your inbox every Friday. 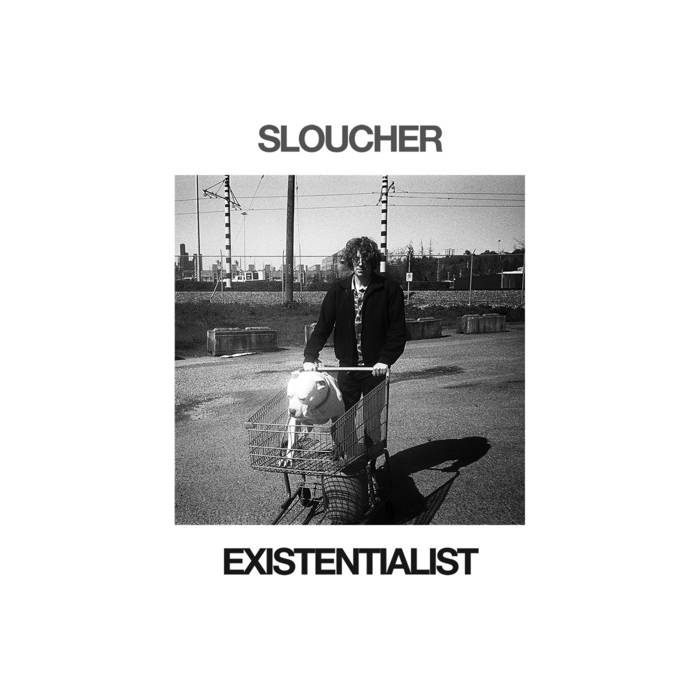 Existentialist was originally just about the energy of the grungy riff and driving drums. From that kernel came lyrics about a different sort of energy - energy that needs to be expelled, negative energy turned inward in order to explode out. Filing through the same thought patterns can be repetitive but occasionally liberating. Existentialist is about finding new ways out of the circuit.

Bandcamp Daily  your guide to the world of Bandcamp

Lance Skiiiwalker joins the show to discuss his most recent releases